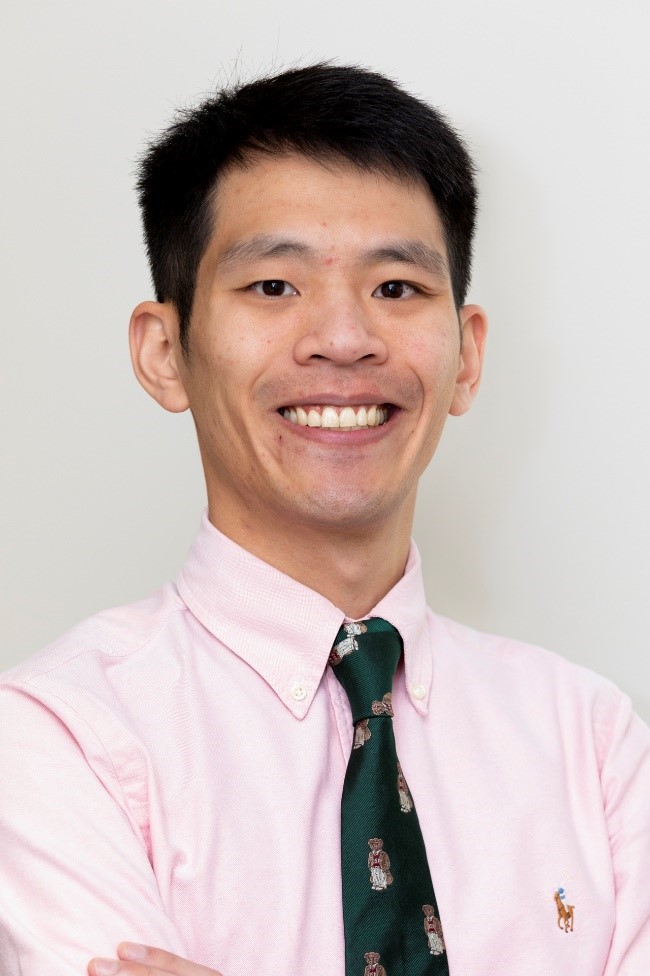 The Award recognises the most meritorious student in Australia and New Zealand to complete a postgraduate orthodontic program in the two years before each Congress. Candidates are judged on their research, academic and clinical components.

As part of the research component, Robert completed a retrospective study on bone changes in the lower jaw for his thesis.

During the completion of his research, Robert spent a month at the University of Michigan learning how to perform mandibular 3-dimensional regional superimpositions in adolescent subjects.

“In my thesis, we sought to elucidate the orthopaedic condylar effects in two-phase Herbst appliance treatment, in comparison to single-phase treatment with Class II elastics using cone-beam computed tomography.”

Robert’s thesis will be published in the September issue of the American Journal of Orthodontics and Dentofacial Orthopedics later this year.

Ultimately, Robert believes that his receiving of the Award is a testament to the dedicated teaching and clinical staff at the University of Melbourne.

“It represents a collective effort from my fellow postgraduates, clinical instructors and academic staff at the University of Melbourne, as well as those at the Royal Melbourne Hospital and the Royal Children’s Hospital of Melbourne.”

He speaks gratefully about his experiences training at the Melbourne Dental School.

“Although I now practice in Canberra, I am hopeful and confident that in time I will be able to give back to both the profession and the University of Melbourne.”