Researchers from the Melbourne Dental School have fared well in a world ranking of scientists carried out by the prestigious Stanford University. 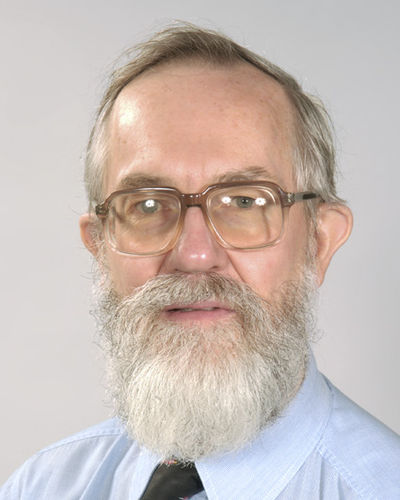 Each year there are a number of metrics proposed for ranking scientists. In the Stanford study published in PLOS Biology, scientists’ were ranked according to an index that measured the individual’s scientific research output, citations to papers in different authorship positions, and a composite indicator. The results also considered self-citation rates and made adjustments for this accordingly.

The study was part of a long called for endeavour within the scientific community to update science-wide author databases of standardised citation indicators to take into consideration how self-citations affected them.