A Life of Balance

Dr Samuel Loh (BSc 2012, DDS 2016) is part of a successful family practice in Singapore, where he balances his working life with a passion for water polo. 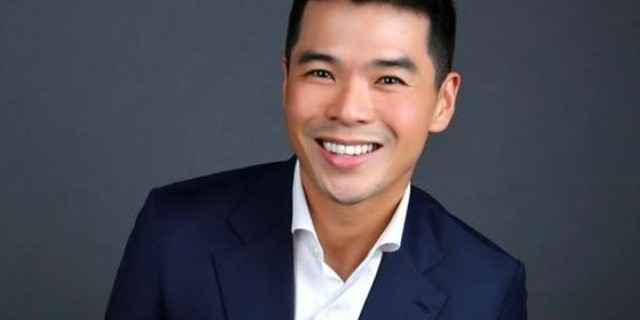 During his time at the University of Melbourne, Samuel Loh’s focus on learning his craft saw him win a number of accolades. He was the top student of his cohort in his graduating year and was awarded the prestigious John Iliffe Scholarship Prize.

Dr Loh also won the Royal Australasian College of Dental Surgeons Academic Prize and the Australian Dental Association Prize for Best Student, and he was named on the MDHS Faculty’s Dean’s Honours List.

In 2015, he was also part of a research group that won the Australian Dental Association VB/Evident Foundation Research Prize.

But initially, the Singapore-born dentist was torn between studying medicine and dentistry.

“In the end, I decided dentistry offered better life balance. I had dentist friends who finished work at 6pm each day and who had a great lifestyle. My younger brother pursued medicine at Monash University and also returned to Singapore after his studies, like me. He works shifts in hospitals until 10pm or 11pm. I think he now regrets that he didn’t choose dentistry too!” says Dr Loh.

He studied in Melbourne because of the international reputation of the Melbourne Dental School and returned to Singapore to complete a two-year compulsory conditional registration period. During this time, graduates must have a qualified supervising dentist in the clinic while they work.

Dr Loh now works across two practices – one in the heart of Singapore’s CBD that caters to ‘high expectation’ patients and the second located in a residential area that is a family-focused practice.

He is a firm believer in the patient-centred approach to dental care with a focus on active listening, respecting each patient and involving them in their care. In the future, he is considering specialising in oral surgery and treatments such as removing wisdom teeth and implant work.

Balancing his working life, Dr Loh is also a competitive and accomplished sportsman.

“It’s a very competitive and physical sport – like swimming and soccer combined. I became involved while I was in high school and gradually climbed the ranks to make the national team. I made a lot of good friends through the sport and some of my closest friends today are from the team,” says Dr Loh.

“I also road cycle five out of seven days. I started cycling when I was at dental school – a friend was an avid cyclist and a group of us began riding together. We’d cycle to Kinglake and around St Kilda – Melbourne is a much better place to cycle than Singapore.

“I’ve made three or four trips to Melbourne since graduating – I like the city because it has so much to offer. And I know people complain about the Melbourne weather, but I love it!”