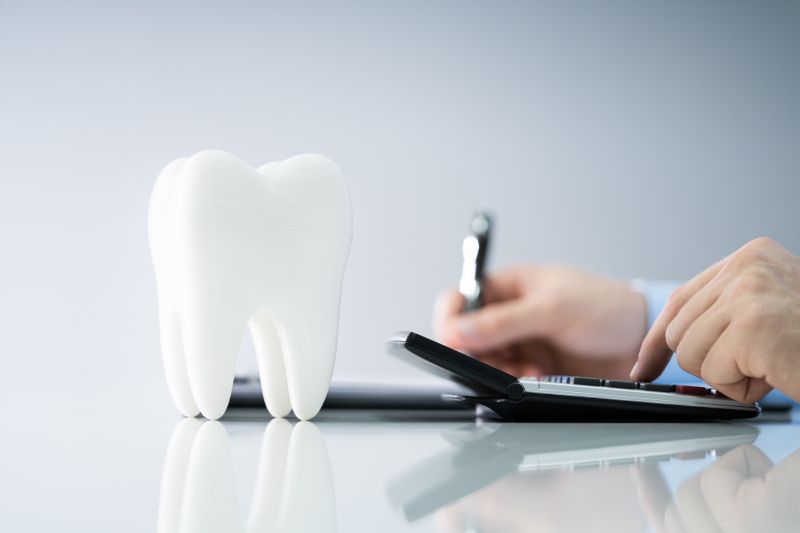 The study, published in the Australian Dental Journal, used a Fair Research Funding (FRF) index to investigate and compare Australian government research funding schemes for oral health science with other disciplines from the burden of disease perspective.

Funding allocated towards oral science by the ARC and MRFF was also very limited, with $3.43 million and $1.88 million, respectively.

In comparison, while immunological diseases and environmental & occupational health are not on the Australian burden of disease list, the NHMRC funded $381.6 million and $87.7 million, respectively, for these areas in 2017-2021.

The study concluded that oral disorders have the lowest and most inequitable amount of Australian government support when associated with disease burden.

“People from socially disadvantaged groups are significantly more likely to be affected by poor oral health and we are seeing an alarming rise in the number of Australians experiencing toothaches, food avoidance because of dental problems, and avoidable dental-related hospitalisations. These are chronic infectious diseases that are entirely preventable and can be treated with smart, non-antibiotic interventions.” Professor Sloan said.

According to Professor Sloan, research into prevention is key.

“If government funding towards prevention-focused public oral health programs was increased to meet these challenges, we could see issues related to inequality and preventable diseases considerably reduced. Such research in the research-intensive schools of dentistry is focused on molecular microbiology, nanomaterial science, tissue/wound repair and public health – all areas which will have significant patient and health economic impact whilst also having potential in other areas of biomedicine.”