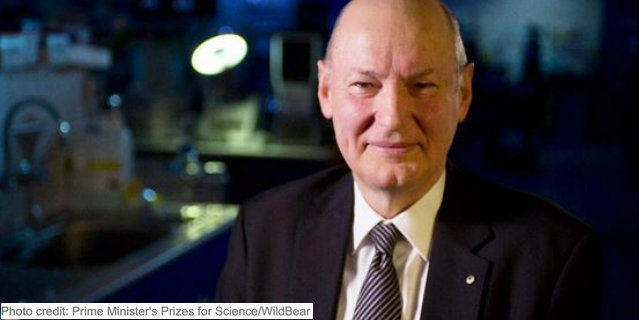 It is with great pride that I can officially announce that Professor Eric Reynolds has been awarded the ORCA Prize for 2020. This prestigious prize is awarded annually by the European Organisation for Caries Research (ORCA) in recognition of outstanding contributions to the field of dental caries research. The main qualification is a body of original published work in caries research, but this may be supported by a record of active promotion of caries research in other ways. Eric has been involved in caries research for 40 years and one of his first papers published in Caries Research in 1981 described the kinetics of hydroxyapatite dissolution by a Streptococcus mutans culture fermenting sucrose. This study was the first to demonstrate kinetically why frequency of sugar consumption was more important than total amount of sugar consumed. A further major contribution has been his characterization of the anticariogenic properties of bovine milk and the major milk protein casein and his highly translational research has led to significant commercialisation of his research findings. I am also delighted to add that Eric is the first Australian to receive this award which is an outstanding achievement.