Each year the Australian Government honours Australia’s best scientists, innovators, and science teachers through the Prime Minister’s Prizes for Science.

Professor Reynolds has been recognised for his outstanding achievement in the translation of scientific discovery into globally successful products that prevent and treat oral disease.

Oral disease is a major burden on society.

"In Australia, the economic impact of oral disease, which is largely tooth decay and gum disease, is $8 billion a year. Worldwide it's $400 billion a year," says Professor Reynolds.

There was a unique form of calcium that was very bioavailable and it was made that way by specific proteins in milk. We could actually isolate those and then deliver those in pure form, and in concentrated form, to show that we could strengthen tooth enamel and make it more resistant to tooth decay. I was given good advice by colleagues to patent that discovery to the University of Melbourne and then we got interest from overseas companies that wanted samples to evaluate." 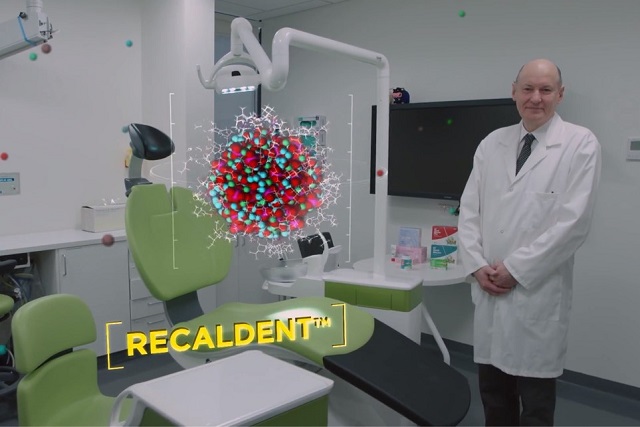 The remineralising technology CPP-ACP developed from a dairy protein by Professor Reynolds and his team at the Melbourne Dental School, within the University of Melbourne, is now sold globally as RecaldentTM and used by millions of people every day in chewing gum and oral health products.

Products using RecaldentTM have generated sales of over $2 billion to date, and it has been estimated they have saved over $12 billion in dental treatment costs worldwide.

"It's incredibly satisfying to look back over a career that's taken 30 years to develop to now know that millions of people are using the technology that we've been involved with," Professor Reynolds said.

Read more about Professor Reynold's research in the Pursuit article, 'Brush your teeth! It could save your life', originally published on 1 June 2017.